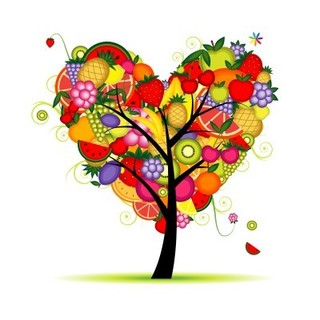 I am keen on fruit based and have been for a while now. Perhaps there are not too many people like me on the planet. Still, this is what I like exploring and so this is why I created this place. If you are a keen fruity foodist, however you define this to be, then feel warmly invited to join our network.

The aim of this Summit is to inspire and share our Vision for the future of our community and the planet. Our thoughts transform the world. Thank you warmly for your contribution. ♥♥♥ 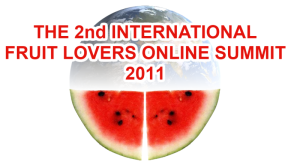 Dear all, please note that the event is now CLOSED. You are welcome to browse through the summit and read the contributions. Till next time! :)

We hold raw picnics and share fun time together. 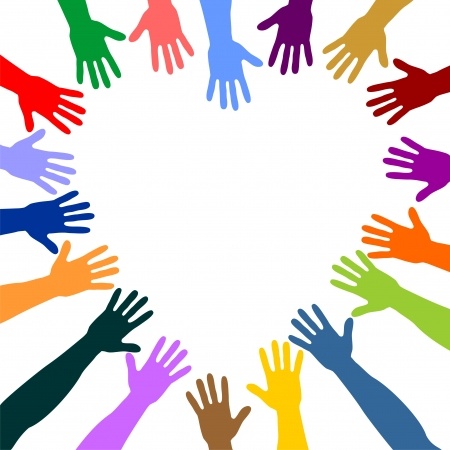 Welcome to
The Fruit Lovers

Gosia replied to Gosia's discussion Some questions about fasting
"I am keen on it so it is likely to happen! The academic year ends in 8 weeks and after there is the examination period, and so after that I am planning to take some leave. :)"
Aug 5, 2015

Natacha Pura Vida replied to Gosia's discussion Some questions about fasting
"I also would love to do the same, have to find the right time. Really hope you can do it Gosia and then share with us about your experience. :)"
Aug 5, 2015

Gosia replied to Gosia's discussion Some questions about fasting
"I would like to add a little piece here. A facebook friend of mine, Mike Stone, recently has shared this story about a friend who visited him, and without any preparation, and coming from lifestyle involving alcohol and cigarettes, embarked on and…"
Aug 1, 2015